End of creative work and the printing is started

Silvano Caselli was contacted in the early months of 1996 and he too, sad for the final fate of the painting with which he had emotional ties, agreed to participate in the reconstruction through the screen printing process.

All the more reason, as there was an international event of no small importance coming up, the inauguration of the Tokyo Opera House in 1997, it would have been a very welcome opportunity to be able to offer Callas' serigraphs to a Japanese public who loves Italian Opera so much, and Callas in particular.

The tests in Photoshop were then prepared by the artist Roberto Delpiano, and consequently the photoliths that would be used for printing: the four basics to faithfully reproduce the color (CMYK) and other 9 colors to highlight the important details of the screen printing, the face, the hands, the flowers on the dress, the blue background, the armchair, the fire, etc.

2000 copies were then printed, which is not a small thing for an artistic silk-screen production, especially due to the very high number of looms for the 13 colors. But so it was decided to get an optimal result, and so it was done.

Silvano Caselli, Bruno Tosi and Roberto Delpiano had no doubts about how to proceed to obtain the result that the original painting deserved to be replaced.

And Silvano Caselli, having finished the printing work, devoted himself to choosing the best prints (of the 2000 executed, 150 ended up being thrown away), analyzed and signed, one by one, all those that received his approval. 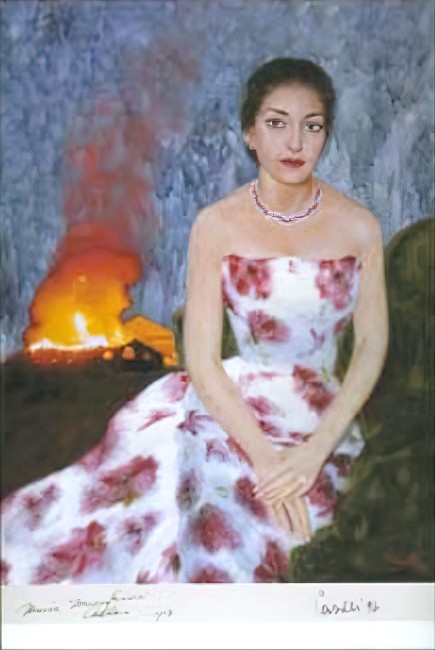 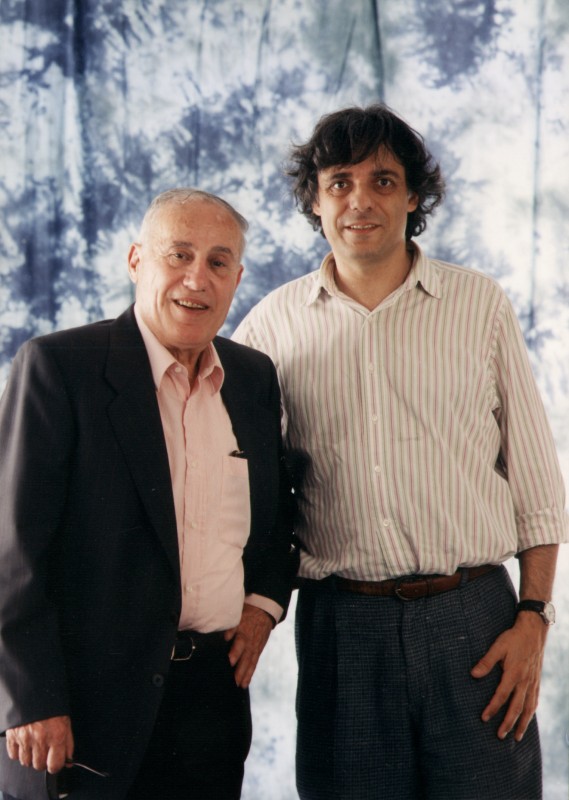 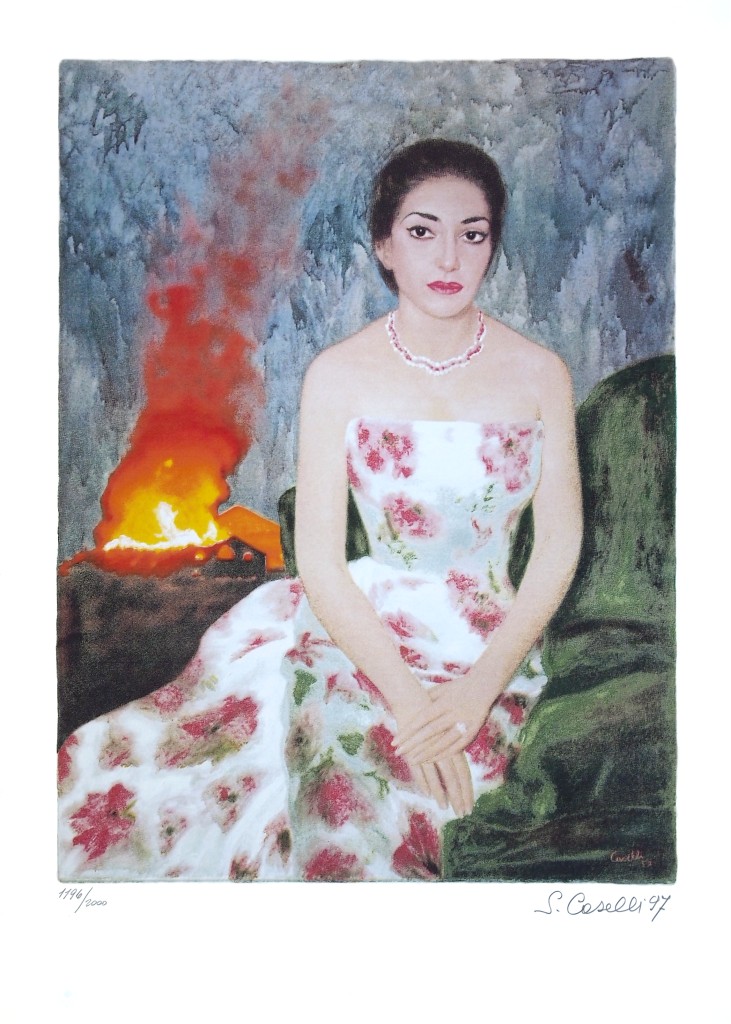 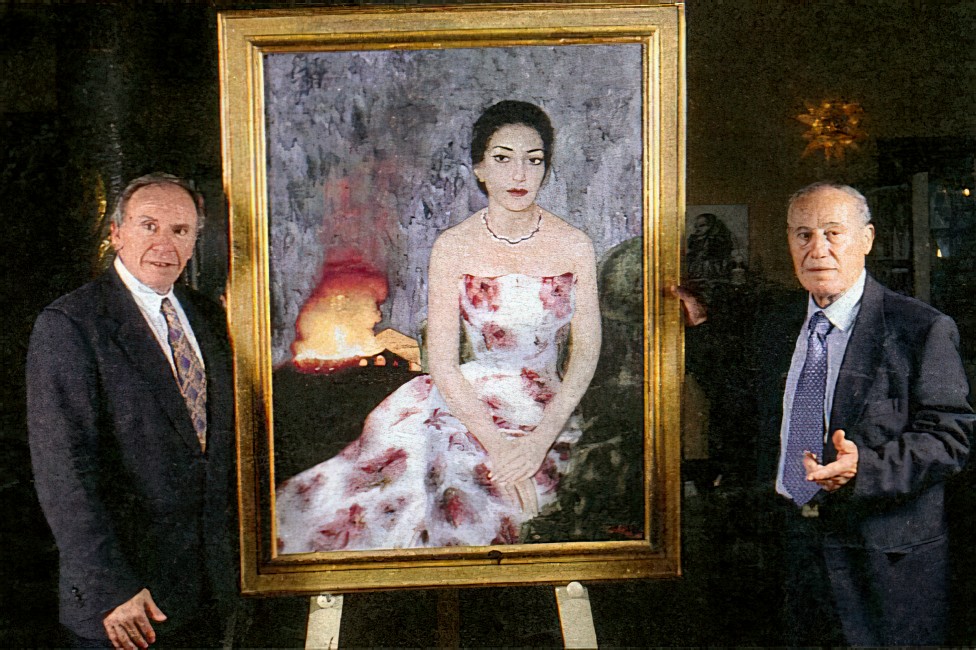 Bruno Tosi and Silvano Caselli display a photographic image, with the same format as the original painting, very likely at an event in honor of Maria Callas in Venice