"In 1957 Gianbattista Meneghini, the industrialist from Verona whom Callas had married eight years earlier, had ordered a large portrait of his wife from Caselli. The singer was already a national celebrity, highly required by theaters all over the world, diva of magazines and the beautiful world.

Silvano Caselli, the Florentine painter who had moved to Lugano in Switzerland, was also highly coveted. He had already immortalized the greats of the time and entering his gallery meant having achieved fame. Meneghini did not initially make it a question of price. He convinced Caselli to move to Milan for a few weeks, but it was more difficult for him to persuade his wife to pose for the artist.

At the end of the summer of '57, the large oil painting of Maria, one meter and a half high and almost one meter wide, illuminated an entire part of the living room of the apartment in Via Buonarroti. And it remained there until March 1960 when Meneghini wrote to Caselli and arranged for the painting to be taken back. What had happened? " 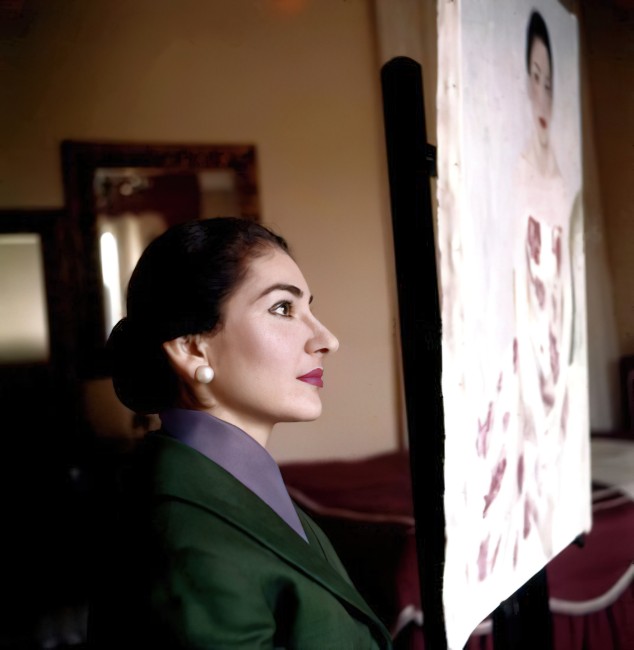 Portrait of Maria Callas during the making of the painting - 1957 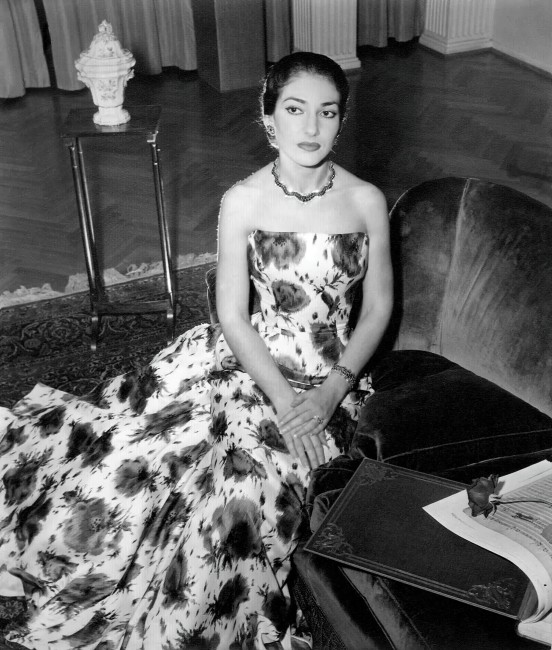 Maria Callas repeating the pose of the painting - 1957